The Small and Medium Enterprise Development Policy– aims at promoting entrepreneurship among the public. It states: About one third of Tanzania’s GDP originates from the SME sector. This sector accounts for about 1.7 millions businesses, which employ about 3 million persons; this is about 20 per cent of the Tanzanian labor force, the annual figure of new entrants into the labor force is about 700,000. The public sector can absorb only 40,000 of the new entrants and about 500,000 young people enter the new labor force every year, after leaving schools at various levels (URT, 2003).

Women play a key role in the private sector and micro, small and medium enterprises (MSMEs) in Tanzania. The proportion of women owned enterprises (WOEs) is reported to have increased from 35 per cent in early 1990s (NISS, 1991) to 54.3 per cent in 2012 (MIT, 2012). This amounted to 1.716 million WOEs, over 99 per cent of which are microenterprises with fewer than five employees and almost three-quarters have only one employee. The majority of women entrepreneurs are aged between 25 and 40 years, and have a low level of education. On the one hand, these women entrepreneurs are a potential motor for the economy to generate jobs and reduce poverty. On the other hand, multiple obstacles continue to impede their capacity to start and grow businesses in sectors that generate quality jobs. Although many women have an untapped potential for entrepreneurial development, they are often impeded by a lack of the necessary capacities, skills and resources. They face more disadvantages than men due to legal impediments, cultural attitudes, less mobility and their businesses tend to be younger and smaller than men’s (ILO, 2014) 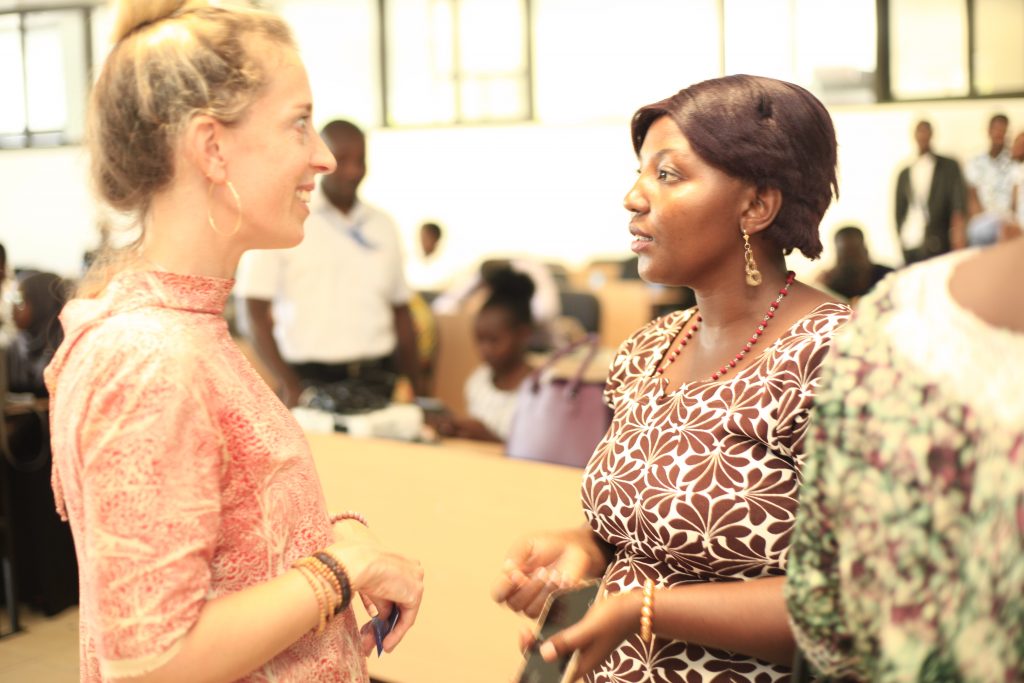 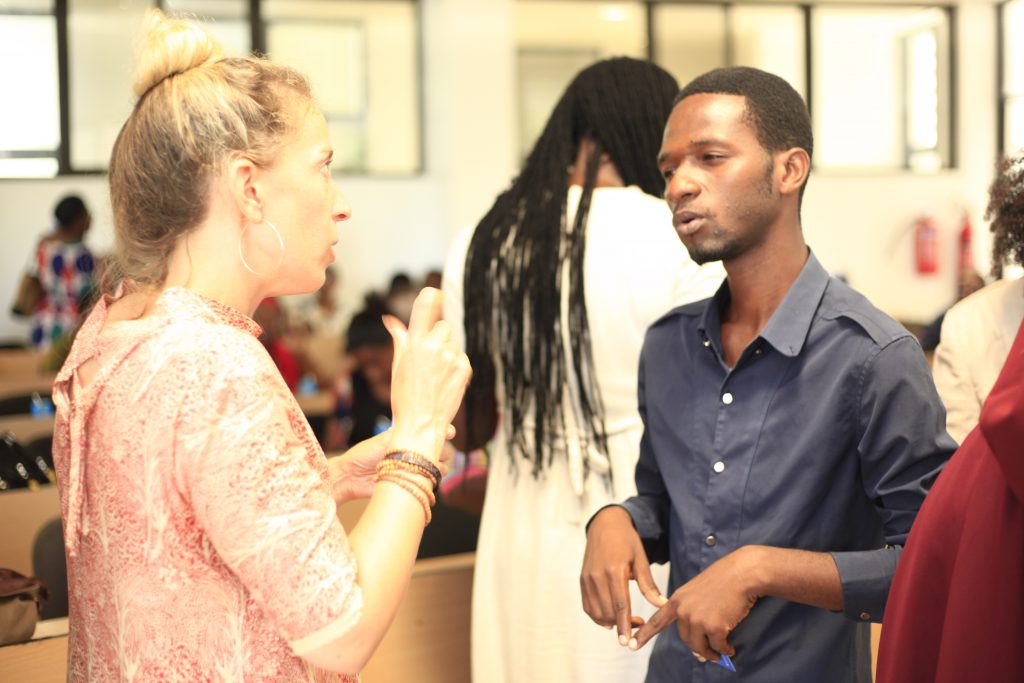 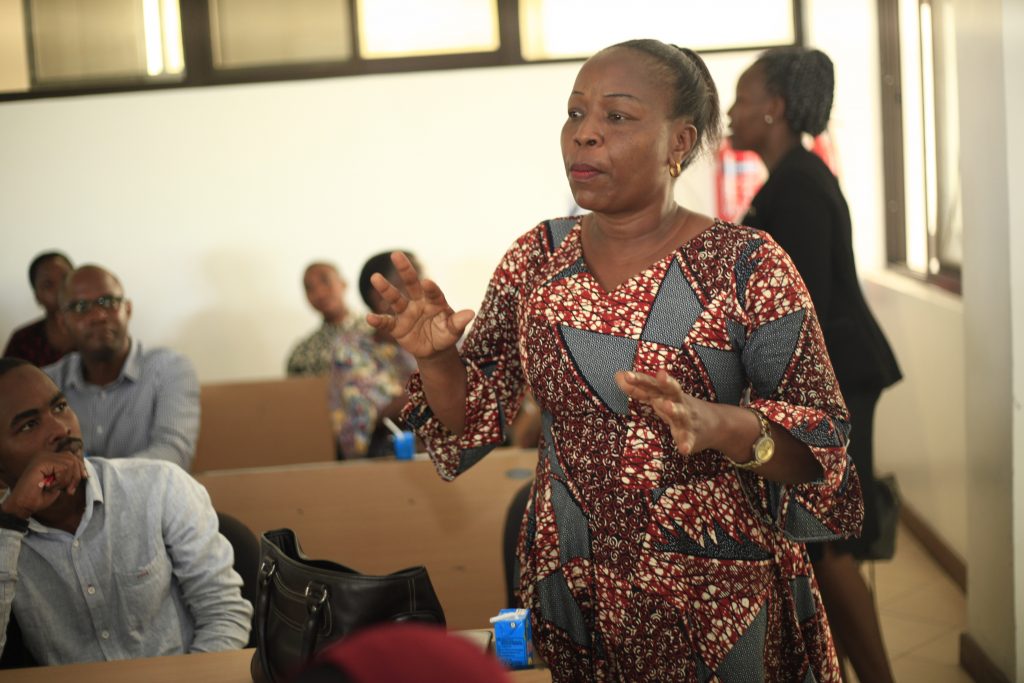